We have long-anticipated the need for a second runway with consent first approved in 2002. 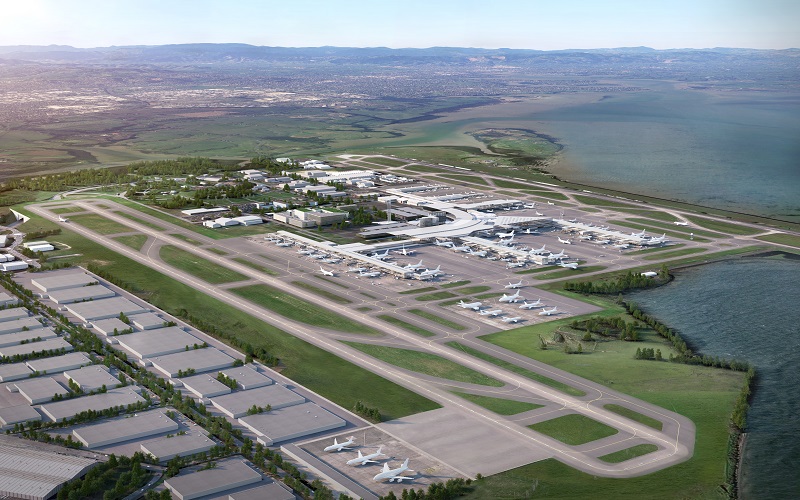 In the 50-plus years since Auckland Airport opened, the airport has evolved and grown from only several hundred thousand passengers in 1966 to more than 20 million in 2018. By 2044 we predict passenger numbers to increase to 40 million per year.

The second runway will be located to the north of the new combined domestic and international terminal and will run parallel with the existing southern runway. Building the second runway will support New Zealand’s trade and tourism growth and provide greater operational resilience should one of the runways need to be closed at any time.

To cater for the predicted growth in passenger numbers and the aircraft that will be needed to cater for the growth, we now need the runway to be 72 metres further north than what was consented in 2002. We also need to extend the length from 2,150 metres to 2,983 metres to support planes such as A380, B777 and B787.

In December 2018, following a public submission and hearings process, Auckland Council recommended that the NoRs be confirmed subject to conditions. After careful consideration the Airport has decided to accept the majority of what was recommended.

Auckland Council also confirmed that no changes will be needed to the airport’s Obstacle Limitation Surfaces (OLS). The OLS sets restrictions on the maximum height of obstacles (i.e. buildings, trees) in the airspace surrounding Auckland Airport to ensure that aircraft can safely manoeuvre at a low altitude.

By maximising the use of the existing southern runway, we expect the second runway to be operational sometime around 2028.

View the Notice of Requirements 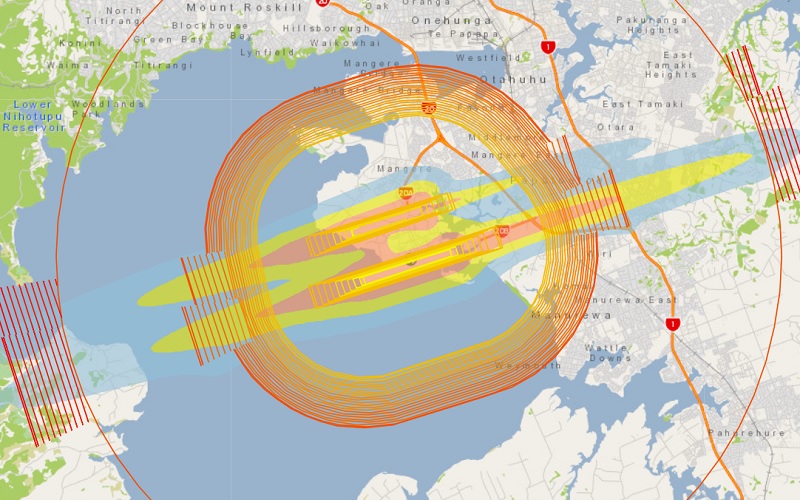 This Map outlines the proposed changes to the Obstacle Limitation Surface that may apply to your property. 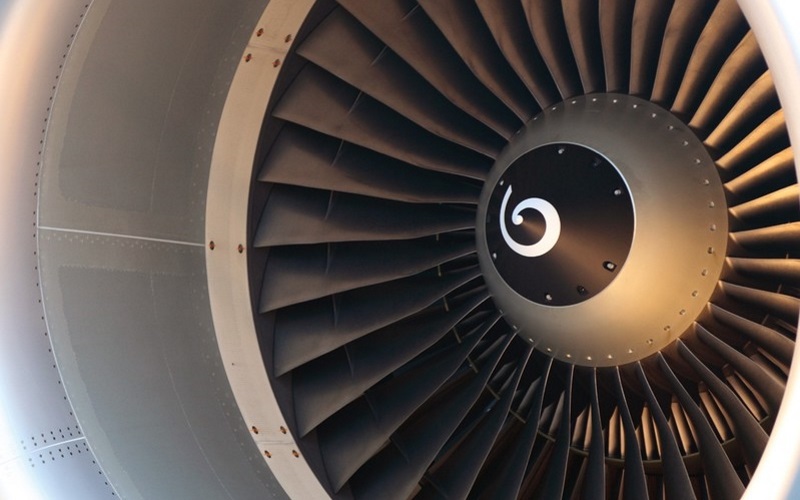 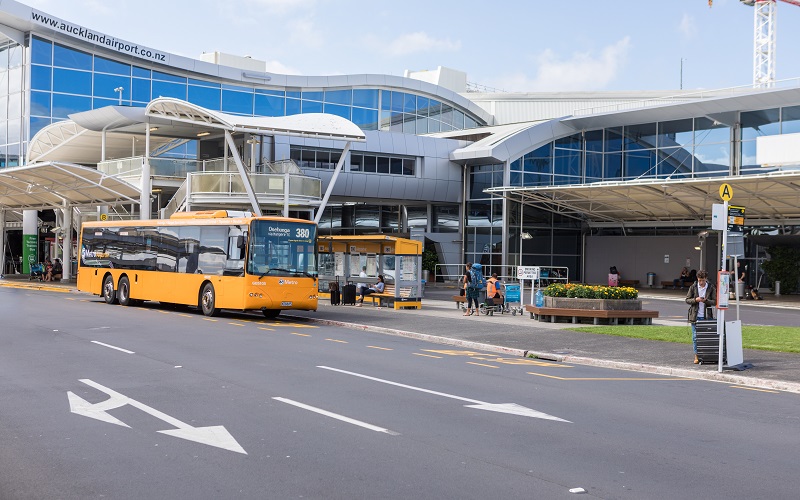 Auckland Airport continues to advocate for additional transport improvements for journeys to and from the airport.