Auckland Airport’s board of directors and executive team focus on ensuring the company is managed at the highest strategic level. They work to realise the company’s long-term corporate objectives, as it continuously strives to become the world’s most outstanding and welcoming airport.

As New Zealand’s busiest airport, we are one of our country’s largest infrastructure assets and one of the biggest employers in the Greater Auckland region.

Meet our board of directors 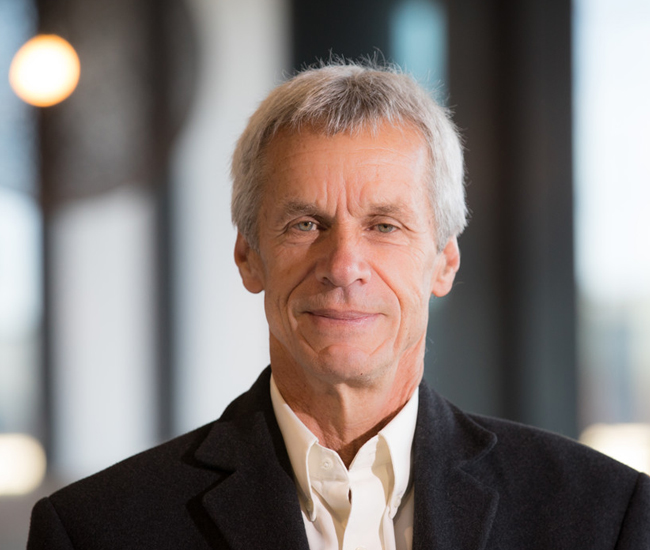 He has spent 35 years working principally in the New Zealand and international electricity and infrastructure sectors.

Patrick completed a doctorate in civil engineering at the University of Auckland, and then spent 13 years in Europe and North America. He was appointed Chief Executive of Mercury Energy in 1998 and went on to build the network unit into a successful standalone business as Vector. Patrick recently retired as Chief Executive of Transpower, New Zealand’s transmission owner and operator. During his tenure, Transpower successfully completed a major, multi-billion dollar reinvestment in the grid.

Patrick is currently Chair of Chorus Limited and a director of Mercury NZ Limited.

He was appointed a Distinguished Fellow of IPENZ in March 2014. 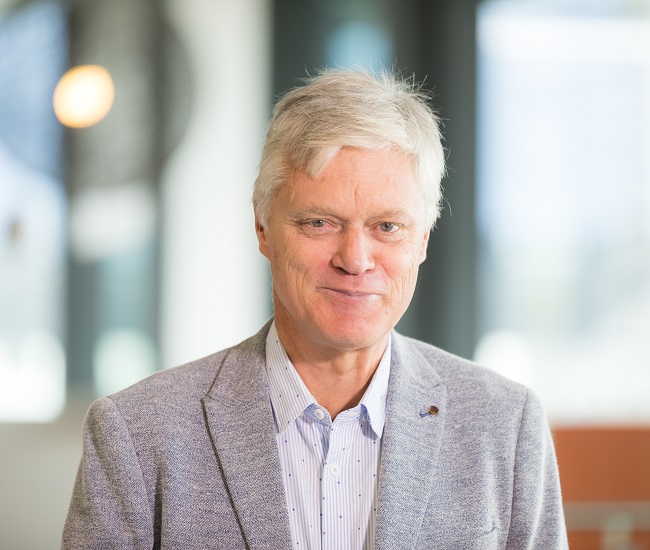 Mark Binns was appointed a director of the company in 2018.

His successful career has seen him closely involved in many of New Zealand’s largest infrastructure projects, including the Wiri Prison public-private partnership, Waterview Connection, Eden Park, SKYCITY, Museum of New Zealand Te Papa Tongarewa and the Manapōuri tunnel. For 22 years, Mark worked at Fletcher Building and its predecessor, Fletcher Challenge Limited. During that period he was responsible for operations in Australia, South East Asia, India, South America, the United States and the South Pacific, as well as in New Zealand.

By training, Mark is a qualified lawyer. He is a former partner of Simpson Grierson in Auckland. 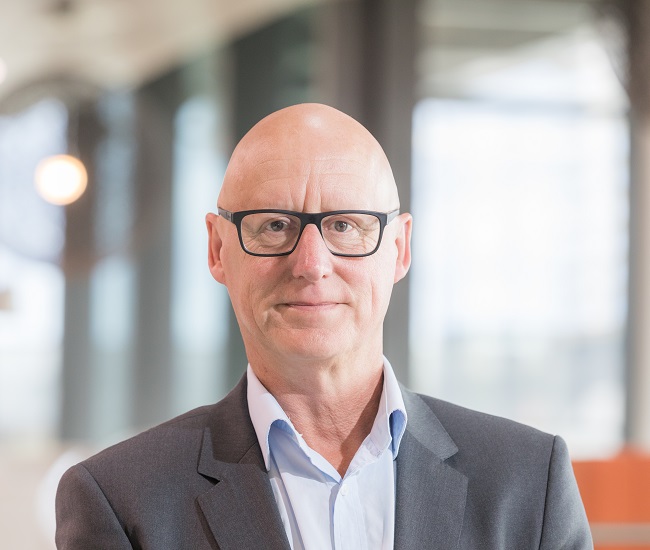 Dean comes to Auckland Airport with significant CEO and financial markets experience. Most recently he was CEO of Silver Fern Farms Limited where he successfully led the business through a period of significant change and improvement in financial performance, health & safety, staff and supplier engagement, sustainability and consumer trust in the brand.

Prior to Deutsche Bank, Dean held CEO roles in manufacturing and general management in retail.

Dean brings experience at running a large organisation with a wide range of stakeholders as well as a deep understanding in finance and capital markets.

Dean is also a director of Fulton Hogan, Tappenden Holdings and the Warehouse Group. Julia Hoare was appointed a director of the company in 2017.

Prior to her governance career, Julia had extensive chartered accounting experience in Australia, the United Kingdom and New Zealand and was a partner with PwC New Zealand for 20 years until 2012. Her expertise spans finance, commercial, tax, regulatory, sustainability and climate change.

Through both her professional experience and board roles, Julia is knowledgeable across a diverse range of sectors including transport and logistics, infrastructure and international FMCG marketing.

She is familiar with high-growth businesses operating globally as well as those facing disruptive challenges and opportunities in the new digital age.

Julia is a qualified chartered accountant and a Fellow of Chartered Accountants Australia and New Zealand. She is the deputy chair of The a2 Milk Company Limited, and a director of Port of Tauranga Limited and Meridian Energy Limited. Julia is also a member of the New Zealand External Reporting Advisory Panel and the Vice-President of the New Zealand Institute of Directors. 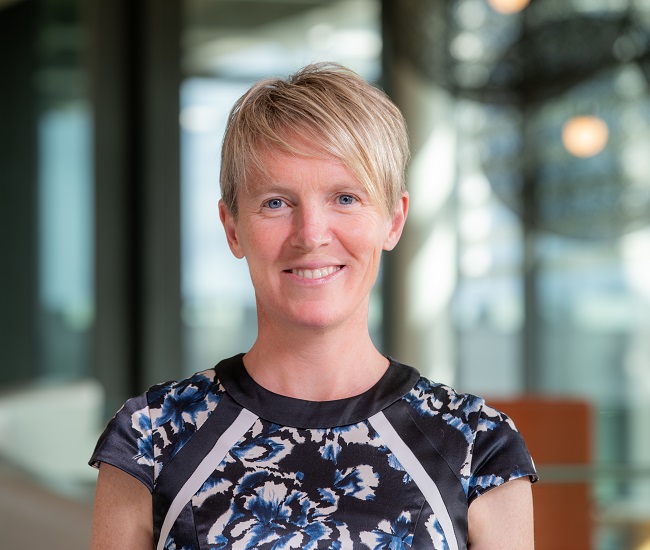 Elizabeth (Liz) has extensive experience in the airline, travel & tourism sectors and brings a deep understanding of the airline business to the Board.

Her 20-year career in senior leadership roles in Australia and Europe, includes being Chief Commercial Officer of Virgin Australia during the successful early stage transformation of the airline and Business Development Director of easyJet during the airline’s first ten years of rapid growth.

Liz qualified as an Aeronautical Engineer, with a master’s degree in Air Transport Management. 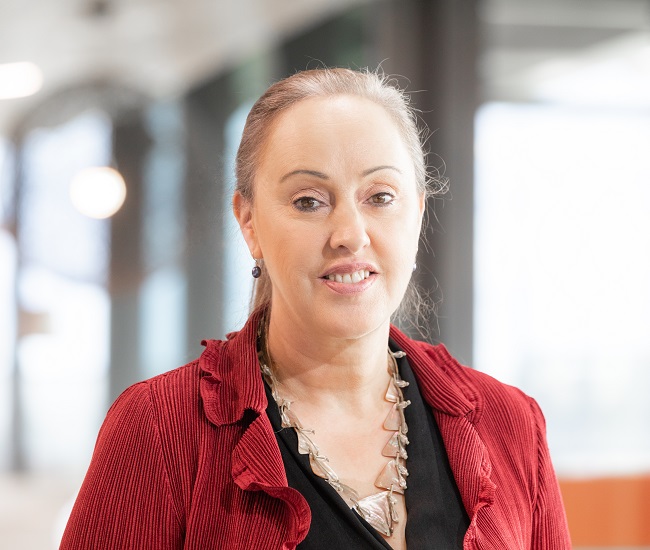 Tania Simpson was appointed a director of the company in 2018.

Tania’s background includes 14 years as a director of Mighty River Power from its beginnings as a State Owned Enterprise through to its successful listing in 2013.

Tania is known for her work within Maori communities. Her experience includes time spent as a Maori Advisory Officer for the Housing Corporation of NZ before moving into central government as a Senior Policy Analyst on housing policies. She has also helped negotiate agreements for Maori communities through her time at Treasury Group Ltd and has worked on a number of Treaty claims and settlements. 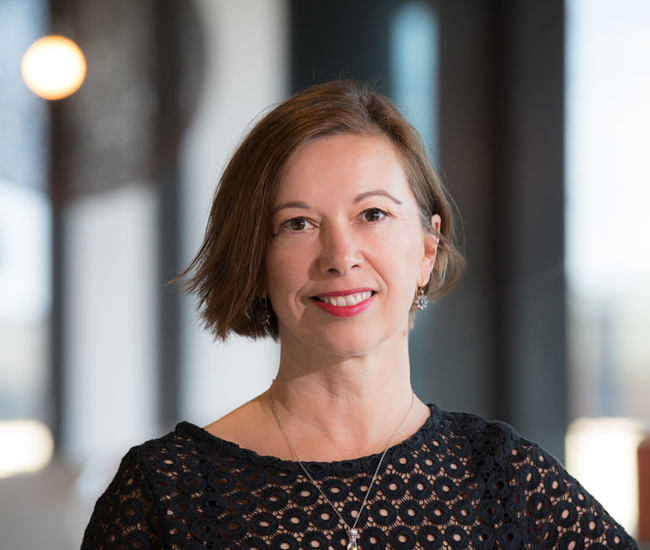 Christine Spring was appointed a director of the company in 2014.

Christine is a civil engineer and has approximately 20 years' experience in aviation infrastructure development and strategic planning roles in New Zealand, Australia, United Arab Emirates, Asia and the Pacific Islands.

During her career to date, Christine's experience has been focused in strategy, stakeholder management and the planning of significant capital development projects in the aviation industry. Also, she was an executive of Auckland Airport before heading overseas to broaden her experience in 2002.

Christine's experience in aviation infrastructure and executive management is serving Auckland Airport well as the company focuses on its recovery from the COVID-19 pandemic and its future infrastructure development plans.