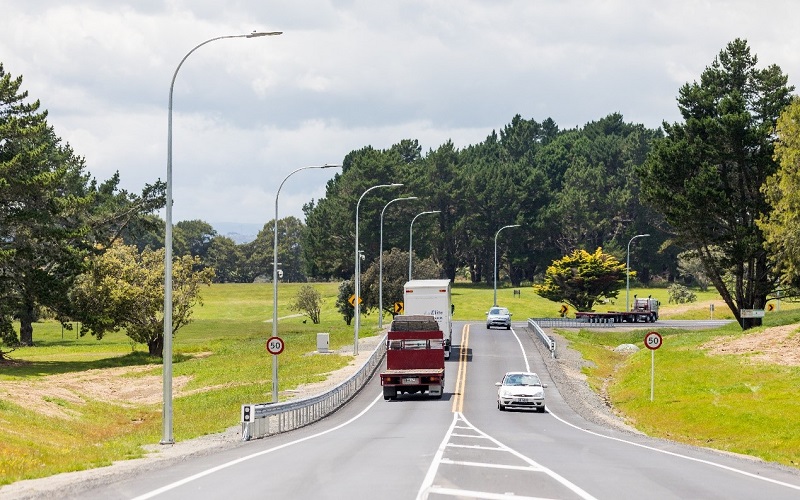 The Nixon Road extension is now open and early indications are that the extension has improved traffic flows on the airport precinct.

The signalisation of Landing Road intersection was completed earlier this year, after nearly two years of work transitioning from a roundabout to a fully signalised intersection.

Kellie Roland, Head of Masterplanning and Transport says completing both projects has significantly improved traffic flows on the precinct and in some cases, motorists using the Nixon Road extension are improving their travel times by up to 10 minutes during the airport’s busy afternoon peak times.

“We encourage all south bound transiting motorists to use Nixon Road. These motorists are experiencing improved travel times and using Nixon Road reduces congestion on the main route to the terminals improving travel times for passengers, staff and freight.”

Kellie says the projects are part of the airport’s 30-year vision to build the airport of the future and more than $100 million of investments in upgrading our transport network between now and 2022.

“This new transport infrastructure also supports our work with the New Zealand Transport Agency and Auckland Transport on the Southwest Gateway project.”
Now that Nixon Road is operational a new restriction on transiting heavy vehicles has been put in place. The restriction applies 24 hours a day, seven days a week and only applies to heavy vehicles using George Bolt Memorial Drive and Tom Pearce Drive as a thoroughfare to connect from SH20A to SH20B. It does not apply to heavy vehicles that have a destination within the airport precinct. 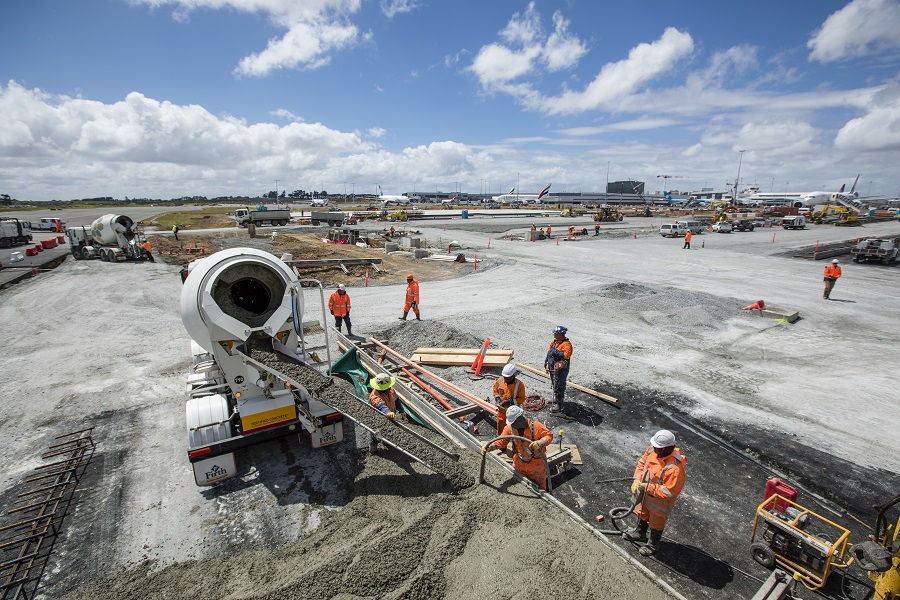