Filming at the airport

Written permission must be obtained before shooting anywhere within the international, domestic or other terminals, on roads or in car parks at the airport, or anywhere on the airfield. Permission may be given or withheld in Auckland Airport's sole discretion. Negotiations may also have to be conducted between the various airlines, government agencies and other partners at Auckland Airport.

Permission must be sought a minimum of 10 working days prior to shoot date for a smaller production of under a day.

Longer or more complex productions will require 3 - 4 weeks notice. Standard fees including Aviation Security fees (if required) will apply. Please complete the online form if you wish to enquire about filming at the airport.

While filming/photography permission is not required for news and current affairs media to film ‘before security’, we ask media to call our Operations team on 09 256 8809 to advise us you would like to do so - telling us that you are coming to the airport assists the Operations team to manage the terminals. News and current affairs media can only film ‘after security for special events and with the advance approval of Auckland Airport’s Public Affairs team.

Auckland Airport asks social media users to be considerate of other people in the terminals and to seek permission before filming or photographing someone, this includes staff, passengers and members of the public.

The privacy and security requirements of our many visitors to Auckland Airport are extremely important to us. To ensure a safe and comfortable experience for our passengers we have guidelines in place for anyone wanting to shoot footage at the airport.

As the busiest airport in New Zealand we have an obligation to our customers, passengers and staff to ensure normal airport operations continue.

Filming/photographing in the public area, 'before security' (known as 'landside') is a lot more likely than 'after security' (know as 'airside'), but certain guidelines must still be followed and location fees may be charged for 'non-news and current affairs' use of any Auckland Airport space.

Crew information is to be provided at least one week in advance of filming. All crew and cast will need to carry photo ID (driver's licence or passport) when filming.

Details for crew members (particularly after security filming), include:

Applying to film/photograph at the airport

Please complete the online form if you wish to make a request to film at the airport.

Depending on the scale of your production you will be charged a management fee and a location fee to film/photograph at the airport.

The minimum unit is a half-day (5 hours). Charges cover costs such as sole use of a location, safety officers, security escorts, use of vehicles, administration, facilitation and production management. Where a location fee is minimal, Auckland Airport will be looking for some mutual benefit.

The fee structure is at the discretion of Auckland Airport, and may be altered on a project basis, depending on complexity or nature of work. After security filming will be charged at a higher rate. The production company will need to reimburse Auckland Airport for any other costs incurred by the airport as a result of filming or photography taking place. 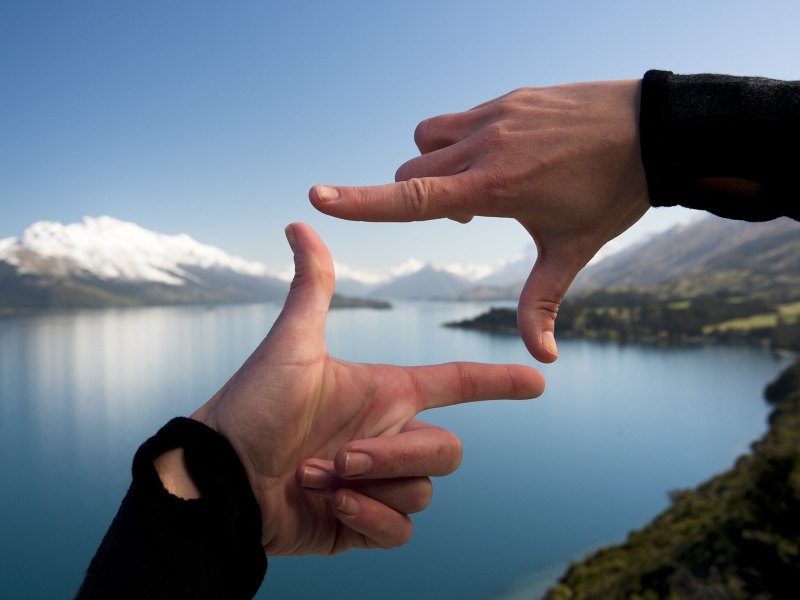 Filming at the airport request form