The contingent – including Tan Wan’geng, the President and CEO of China Southern Airlines and his senior executives, Chinese business leaders and media – arrived in Auckland on April 9 on the first-ever direct flight by a Chinese carrier to our shores.

China Southern Airlines now operates three flights per week between its Guangzhou hub and Auckland. And it likes the idea so much the airline announced it will increase services to offer daily flights to Auckland later this year.

Auckland Airport chief executive Simon Moutter says the announcement is a massive show of confidence in New Zealand that will deliver enormous economic opportunities and benefits to the country.

China Southern Airlines is one of the largest and fastest growing airlines worldwide, so the move to daily services will potentially bring in an extra 50,000 visitors per year and generate $150 million of additional value to New Zealand.

The increase in services from China Southern Airlines to Guangzhou, along with the recently expanded Air New Zealand services to Beijing and Shanghai, opens up even more of China to New Zealand tourism and trade.

In 2010, Chinese tourist arrivals increased 20% to 123,000, and they are now spending on average $300 per night, more than European, North American and other Asian tourists. 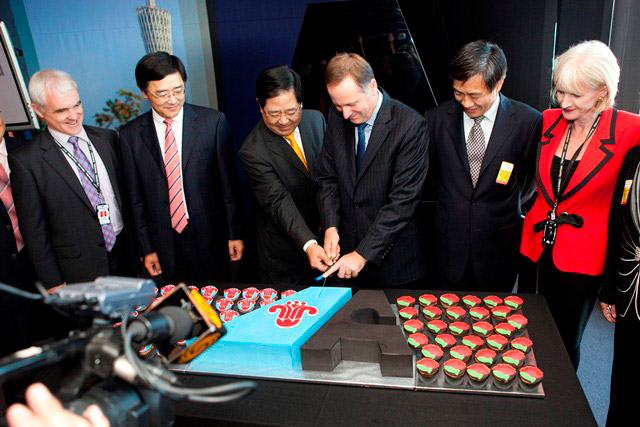