Bring on the games

Auckland Airport is proud to be supporting the 100% Pure New Zealand Winter Games 2011 in and around Queenstown. 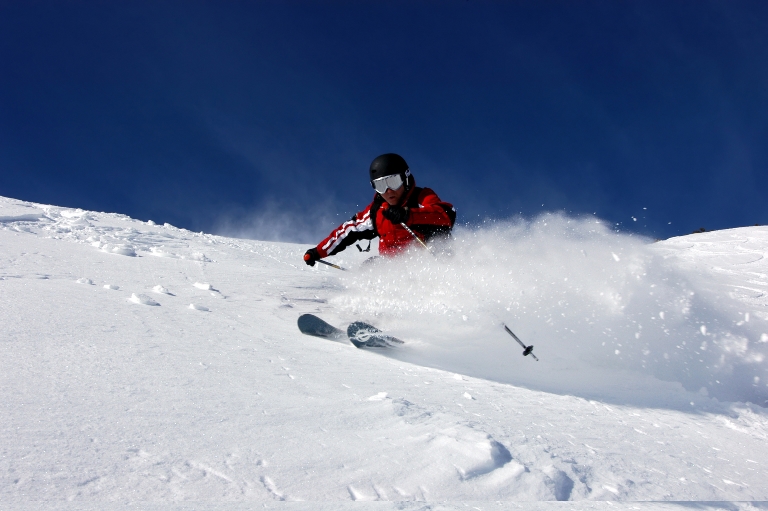 The games run for two weeks this year from August 12 to 28 and include a range of sporting competitions such as skiing, snowboarding, figure skating, ice hockey, and curling.

The competitions will take place in several different locations in the area, including Coronet Peak, Mount Hutt, and Cardrona, as well as at Snow Farm for cross-country skiing. Dunedin is also getting in on the action, hosting figure skating, speed skating, and ice hockey.

Many countries, including Switzerland, Sweden, Australia, China, Hungary, Japan, Korea, and Latvia, are sending a significant number of their top athletes to compete in the games.

The Winter Games are a great way for Auckland Airport to get down to Queenstown and strengthen its links with the winter wonderland.