Auckland Airport has taken out top honours in the 2010 World Routes Airport Marketing Awards in Vancouver.

Auckland Airport won the Asian category of the Awards, beating Singapore’s Changi Airport and Abu Dhabi Airport, which were both highly commended, and Beijing and Hainan Meilan airports in China.

Auckland Airport’s general manager aeronautical business development, Glenn Wedlock says: “We’re immensely proud to be recognised by the global airline industry for our efforts. In winning this award we also recognise the significant contribution made by the New Zealand tourism industry, to help grow tourism, travel and trade markets.”

The prestige of this award is largely due to the fact that they are the only award based purely on rewarding excellence in route development and nominated only by airlines.

”Our significant investment in air services development is really starting to pay off, with announcements from airlines to introduce new international capacity to Auckland in excess of 850,000 more seats per annum by late 2011,” says Wedlock. 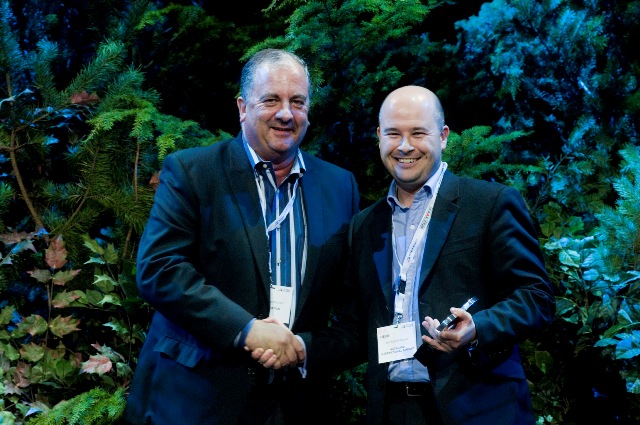