The final countdown Auckland to Houston

Texas is famous for big steaks, rodeo, and cowboys. And this time next year, you could be on your way there on one of the first direct services from Auckland to Houston.

Continental Airlines’ first flight to New Zealand is scheduled to leave Houston on 16 November, 2011, and arrive in Auckland on 18 November at 5.30am. Auckland will also be the first airport in the Southern Hemisphere to have Boeing’s new Dreamliner B787-800 aircraft flying here.

Houston, the fourth largest city in the United States, continues to grow on the back of its status as the world’s energy and oil capital. But there is much more to the city than oil, with plenty of attractions including the Kennedy Space Centre and the Galleria shopping complex, complete with indoor skating rink.

There are also endless options onwards from Houston, with New York, Florida and the Midwest all just a few hours away.

And by flying the B787, you’ll arrive in great shape. The aircraft, complete with lie-flat seats and huge windows, has been designed to enable a higher degree of humidity onboard, allowing travellers to recover faster from jetlag.

So be sure to put Houston on your itinerary next time you head to the US for a whole new state of travel. 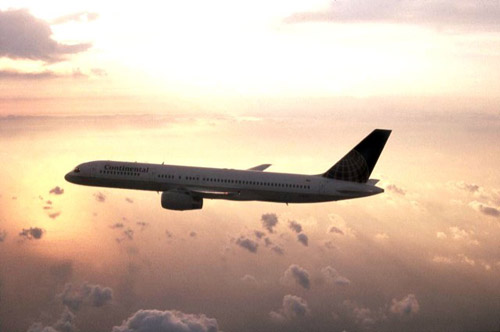