The airport’s Supreme Every Minute Matters award went to National Disinsection Manager Doug Farr and the team at MAF who instigated a new process that saves every aircraft coming into the airport between 5-8 minutes of time. It’s a huge saving for the airport and for the individual airlines.

Instead of MAF officers physically being present at the arrival of all flights and checking the disinsection certification papers each aircraft is required to have, Doug realised it was faster and easier to check the certification online prior to arrival, so each aircraft was already pre-cleared before landing in Auckland, thereby speeding up the process for disembarking, including the baggage and cargo handling, which can now be started as soon as the aircraft has landed.

The idea has been such a hit with everyone involved that Doug was able to convince the Australian equivalent, AQIS, to instigate the same system. Doug has worked with AQIS on a shared database for both countries, and the system is now up and running on both sides of the Tasman. 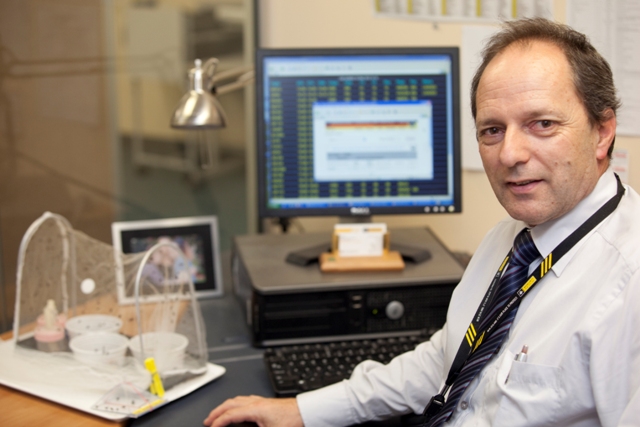