It all started with a desire to get customers between the domestic and international terminals as quickly as possible. Now the idea for a pedicab service at Auckland Airport is being researched further as a possibility for the future.

The innovative concept was the brainchild of the Airport’s IT team – Mal Snaize and Hammish Luong – and won the Quality of Time award at the airport community Every Minute Matters competition. It also came highly commended in the Innovation section.

Snaize says their inspiration was the bikes in operation at the Viaduct, and also the rickshaws in some Asian cities. “But we discovered that pedicabs come in a whole bunch of types, from basic to very modern versions.”

Their final submission was aimed at giving passengers a fun, quirky, Kiwi experience, with the suggestion that the drivers could provide tips and information about New Zealand while driving pedicabs that were unique to the Auckland Airport environment. 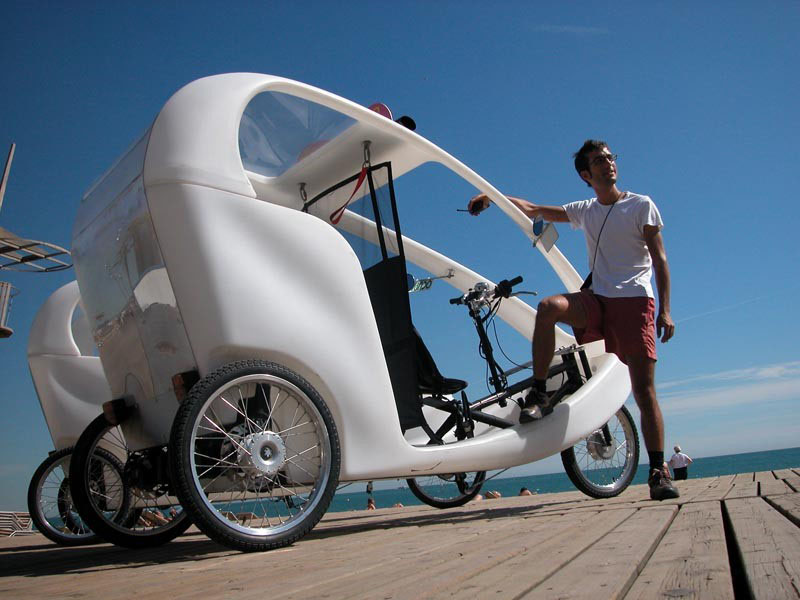