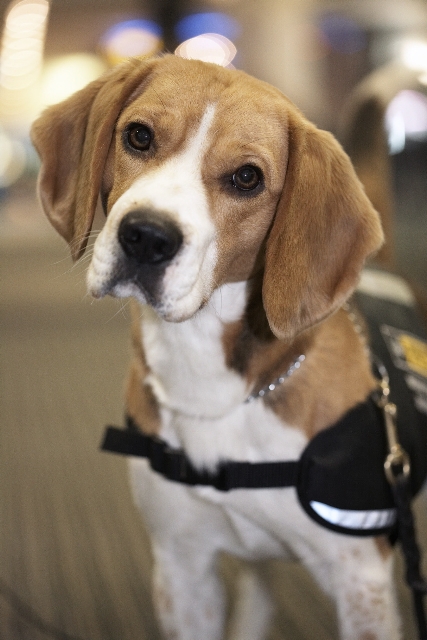 Detector dogs Zuma and Zeta are now on the case at Auckland Airport.

The MAF Biosecurity New Zealand (MAFBNZ) beagles started work last month to sniff out everything from live animals to fruit and vegetables entering the country, and will play a vital part in helping protect New Zealand from introduced pests and diseases.

He says active response dogs are often obtained from dog pounds or the SPCA aged around 18 months.