Cupid at the airport 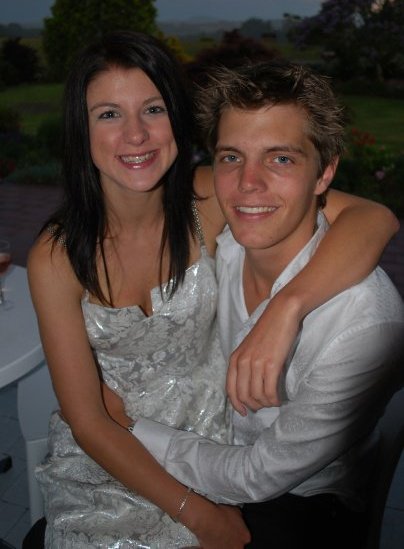 Auckland Airport staff played their part in a grand romantic gesture last month when they helped a young Tauranga man propose to his girlfriend in the landside departures area.

Gemma Herrick and Jared Barnes had a sentimental attachment to the airport departures area, after spending nine months in a long distance relationship in 2009.

Jared decided a trip to the airport to mark the anniversary of the day he first had to leave to go to Australia for work was the perfect time to surprise his girlfriend with a proposal.

He had the ring case hidden in his sock on the drive to Auckland.

Airport staff were only too happy to put the words “Will you marry me, Gemma?” on the big screen in the departures area.

The good news is that Gemma said yes!