A word from Simon Moutter

Happy New Year to everyone – I hope everyone has had a chance to enjoy at least some of the fine weather we’ve had.

After a challenging 2009 for the industry it’s been an exciting start to the new year, and I am very confident that 2010 will be a massive one for the entire airport community.

Already we have seen some very encouraging signs, including a continued increase in passenger volumes in the first month of the calendar year, plus a major investment made by Auckland Airport into Cairns and Mackay airports, which we hope will help drive more passenger volumes here to Auckland. That will be good for all the businesses based at the airport and ultimately be good for New Zealand.

In fact passenger volumes are going so well that the week ending 10 January 2010 saw the single largest weekly passenger volume ever at Auckland Airport. More than 154,000 international travellers experienced the fantastic services provided at one of the 10 best airports in the world, beating our previous record of just over 153,000 international travellers in a single week in December 2006.

That’s quite an amazing achievement, and a testament to everyone who helped make that customer service experience happen for those 154,000 people. 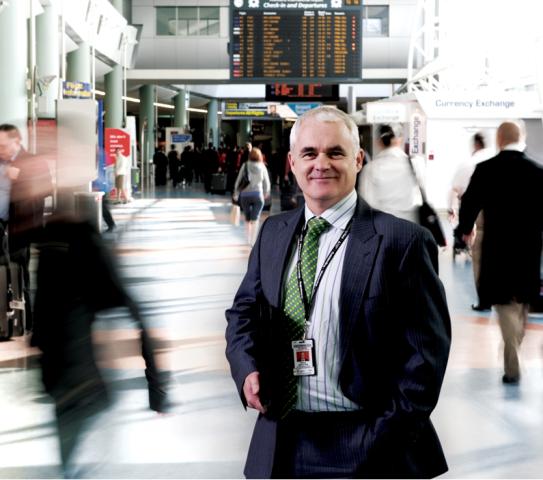 Auckland Airport is regarded as one of the best 10 airports in the world only because of the passion, commitment and shared purpose of the entire airport community, and I sincerely thank you everyone who works here for that.

I’m looking forward to the airport performance bar continuing to be raised even higher and more records being broken in 2010.

Vote for Auckland Airport in the Skytrax World Airport Awards and be in to win a Sony Vaio laptop from Skytrax! Vote here