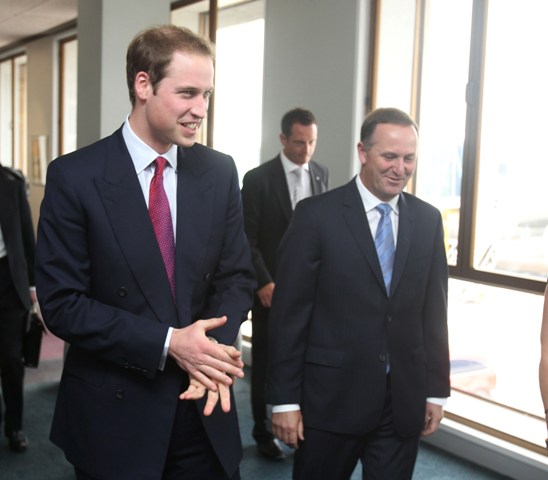 There was no way Auckland Airport could escape the royal fever that gripped the nation when Prince William arrived for his whistle-stop visit.

It was, after all, the Prince’s first stop. As befits his rank of second in line to the throne, he had an extensive entourage, including Prime Minister John Key and Governor General Sir Anand Satyanand, who were on hand to meet and greet their “boss”. But as with all good things, the visit came to an end; Australia was calling.