A million dollar deal in Queenstown

The airports formed a strategic alliance last month, with Auckland Airport buying an almost 25% stake in its southern counterpart for $27.7 million.

The airports had been working together informally for the past year, during which time there had been a 36% increase in passengers between the two destinations.

Auckland Airport chief executive Simon Moutter said a formal alliance was consistent with Auckland Airport's strategy to add to shareholder value by shifting some resources into areas that will drive earnings faster than the company's organic growth rate.

"We can accelerate growth in international passenger volumes – which represent our biggest value driver – by forming deeper partnerships with selected and like-minded airports that share our growth focus on particular airlines and travel markets,” he said. 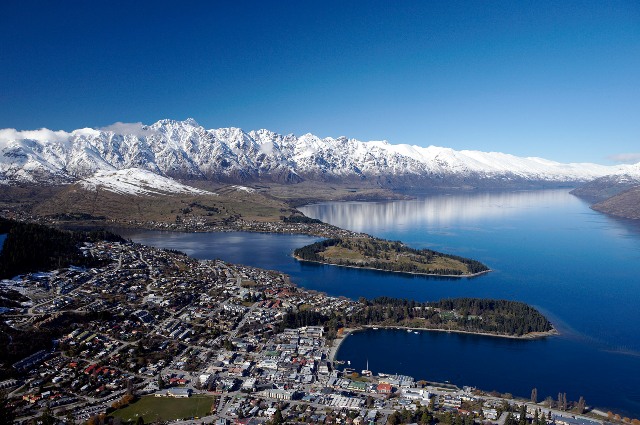