The future is here and it’s called SmartGate. The new technology launched on December 3, and makes travelling into New Zealand a lot easier for New Zealand and Australian ePassport holders.

Prime Minister John Key, who is also Minister for Tourism, was the first person to have his face and passport scanned as part of the system’s launch. 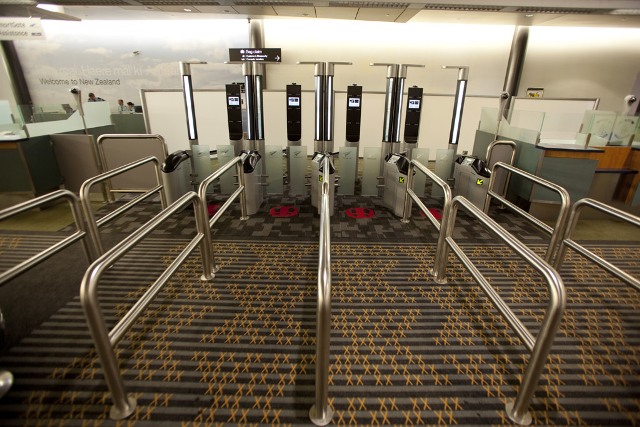 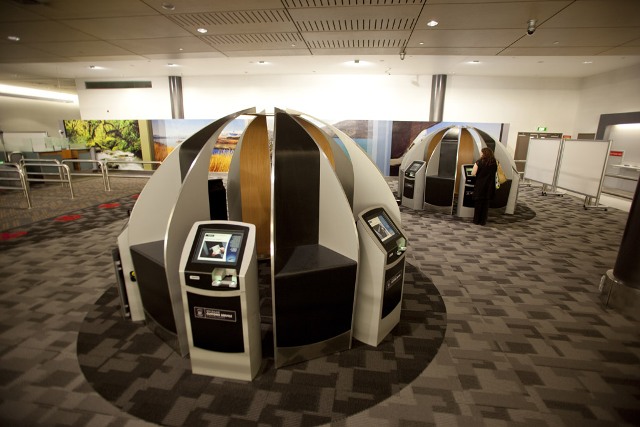