The media is often interested in news coverage at Auckland Airport. As the main gateway to New Zealand, we welcome and farewell over 20.5 million passengers each year. To ensure every one of our visitors finds their experience of the Airport a positive one, we have media guidelines and security processes in place around these.

As New Zealand's largest and busiest airport we have over 20.5 million passengers using our services and facilities each year, which accounts for around 75% of international arrivals into our country.

The airport is owned and operated by Auckland International Airport Limited, which is one of the largest companies listed on the New Zealand stock exchange.

Help us help you

Because of the massive scale of operations and the nature of our business, we have in place guidelines around media engagement and coverage at the airport.

The airport is divided into two areas; the public or 'before security', and ‘after security'.

When requesting 'after security' access, at least 48 hours notice is preferred. Note that due to security requirements, access is usually denied.

Non-news media, or people wanting to do commercial filming or photography should refer to filming at Auckland Airport. 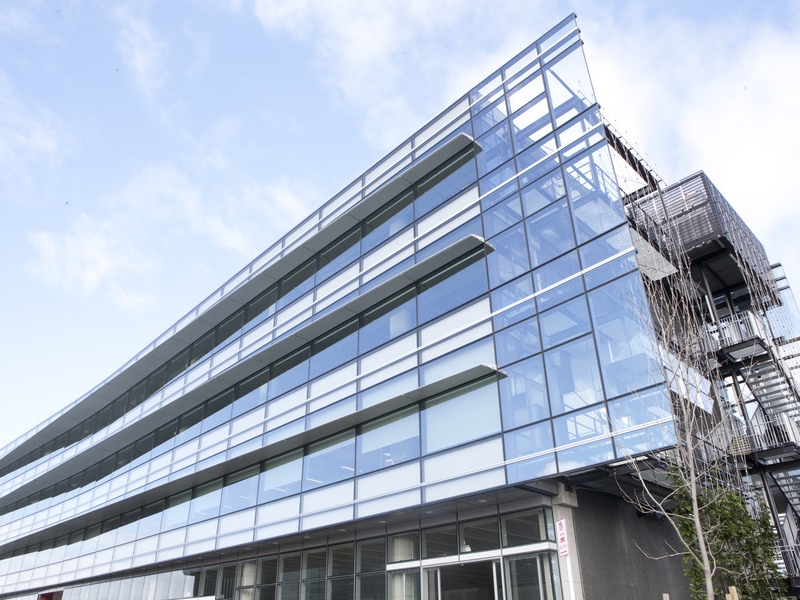