Even gliders make noise as they move through the air. So, as long as people fly, it is likely there will always be aircraft noise. However, the aviation industry is focused on managing aircraft noise in a socially responsible way.

Aircraft noise affects people in different ways. Many people who live under flight paths get used to the aircraft noise. Some aviation enthusiasts even like being up close to the runway. But for others, even the sound of a plane flying overhead at high altitude is an annoyance.

While Auckland Airport isn’t responsible for setting the flight paths that planes fly (that is Airways New Zealand) or flying the planes (that is the airlines), we are responsible for communicating with the public about aircraft noise from planes which take off an land at our airport. Auckland Airport is committed to providing timely information and giving members of the community the opportunity to provide feedback about aircraft noise and how it impacts them. 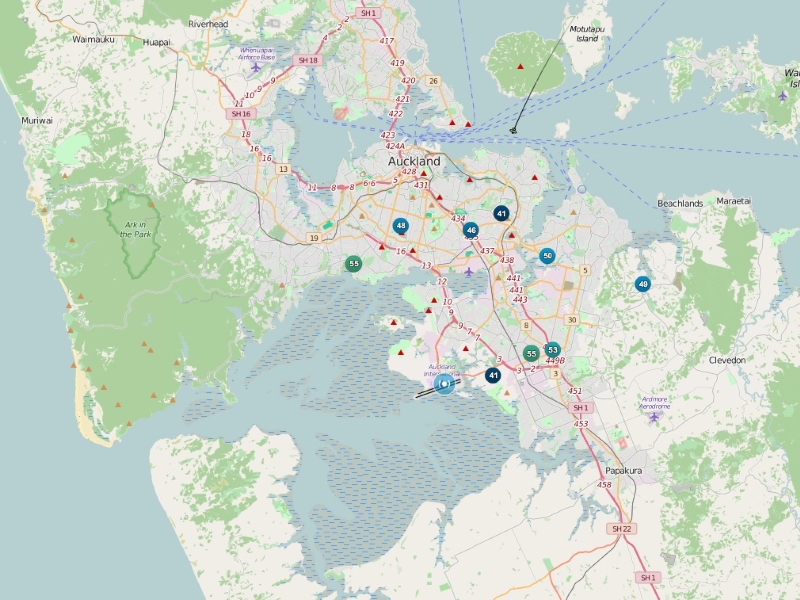