Auckland Airport is New Zealand’s key national and global connector, it plays a critical part in our trade, tourism and travel markets. We bring the world to New Zealand, and enable New Zealand to travel the world. We are also the key aviation hub for domestic travel in New Zealand.

Contributing to the Auckland economy

Auckland Airport has an important role to play in the region’s economic and social wellbeing. In 2013, the airport and its neighbouring businesses added $3.5 billion to the Auckland economy, employed more than 33,000 people and helped lift the region’s household incomes by $1.9 billion.

Our 30-year vision to build ‘the airport of the future’ will create further opportunities for neighbouring communities and the local economy. The benefits of Auckland Airport’s 30-year investment in infrastructure are estimated to be a $2 billion increase in regional GDP, more than 27,000 full time jobs and a $1.4 billion increase in household incomes.

Our contribution to tourism

We make a significant contribution to New Zealand’s tourism industry. Tourism accounts for nearly 9% of jobs in New Zealand and is our country’s second largest industry, generating 9.8 billion in export earnings in 2013.

In the next ten years, our passenger numbers are expected to almost double to 24 million per annum; and in 30 years the number of passengers flying in and out of Auckland Airport every year could triple to 40 million. This generates substantial opportunities for the tourism industry which is seeking to grow the value of tourism by 6% every year through to 2025.

Auckland Airport is the second largest cargo port by value in New Zealand, and plays a key role in our international trade. Air-freight is critical to the fast and efficient movement of high-value/low-weight goods. Last year air-freighted goods were worth 50 times more per kilogramme than sea-freighted goods. More than 230,000 tonnes of airfreight, worth $13 billion, pass through Auckland Airport’s facilities every year.

There are more than 900 businesses around the Airport and 12,000 people work on Auckland Airport land. We call that land ‘The District’ and it is fast becoming a community hub with businesses, shops, hotel accommodation and recreation facilities. As the airport continues to grow, The District will become a destination in itself.

The airport not only provides jobs for local people, but adds to the vibrancy of South Auckland. We are working closely with Auckland Council on its development plans for the area and share the Council’s aim of Auckland becoming the world’s most-liveable city. We have a number of programmes in place to create greater opportunities for South Auckland residents. We contribute to local charities through our community trust, and support a number of community activities and fundraising initiatives. See the community section of this website for more on our community contribution. 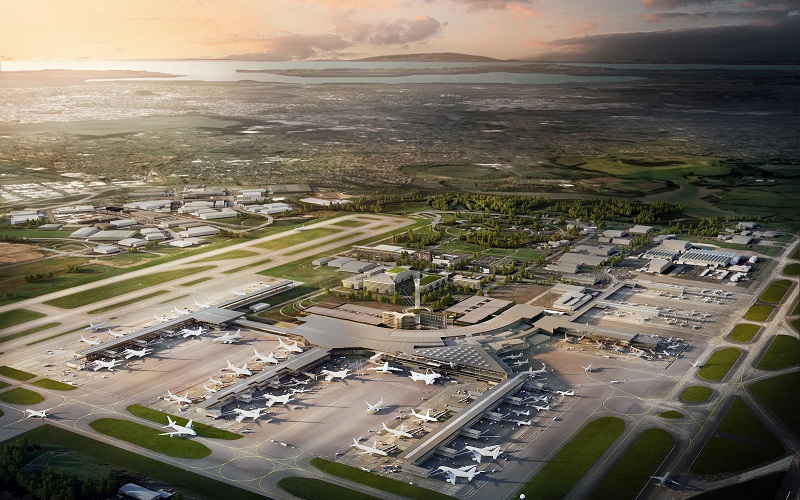 Airport of the future

Auckland Airport is destined to grow quickly and we have developed a 30 year vision for it.
Find out more 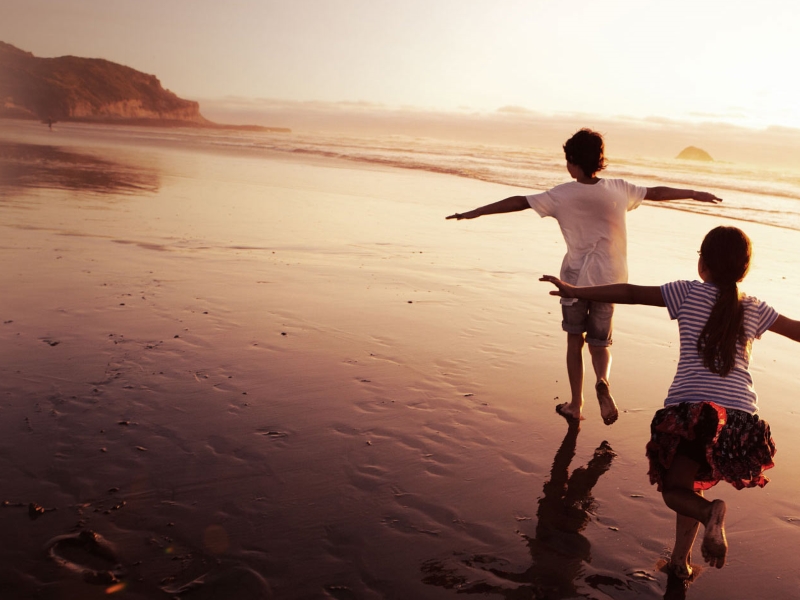 View a our Economic Contribution Plan